One goal that I set at the beginning of the season was to have a great heathy season, and to show that I am versatile with playing all types of positions. From playing both sides of the ball throughout my college career, getting on special teams, and doing whatever I can to help my team have a successful season.

I believe my teammates and coaches would say that I am a technique sound type of player, a guy that plays within the system. Someone that has a passion for the sport of football. A player that is a game changer, and someone that can spark the momentum within a game. A player that brings energy, fun, and excitement to the team.

During the season I am one of the top guys who studies film on different opponents throughout the week. Being that I played QB most of my life its kind of been built in me to watch the most film and study everything that I need to know going into a football game. During the offseason, I study film on players that I mimic my game after. I study their techniques and I also watch myself a lot during the offseason to improve the things I need to work on.

Something that separates me from others is my work ethic towards the sport of football. Football is a sport that I’ve been playing since I was a kid, its always been a fun sport to play. My love for the game is different from other athletes I would say. It’s not just a sport to me, football has taught me so many life lessons growing up, such as discipline, time management, and maturity. I would also say it’s given me all-around structure. Football provides plenty of ups and downs. Just as if you were to take a big hit during a game or practice, it’s the same thing when it comes to life. I don’t love football just because it makes athletes money, I love football because of the general outcomes that it provides for me, along with the youth and helping others.

During the offseason I’ve been working on speed to get faster. Nowadays everybody is fast and can run. A lot of scouts want players to run the 40 at their pro days, and it can either make or break a player. So speed & agility work has been my primary focus during this offseason, alongside field work.

Something that I can bring to a team is my athletic ability and my knowledge of the game, considering I’ve played on both sides of the ball throughout my college career. I also believe I have an incredible work ethic. One quote that I believe in is, “If people don’t know you for your work ethic, then you’re not working at all,” and that is something teams don’t have to worry about. I am a versatile player I can play FS, CB, PR, and I love playing special teams. Off the field I am a fun guy that people like to be around, I feel like I bring laughter and positive energy in the room.

My final pitch is to say that if a team decides to give me an opportunity, they will never regret it. 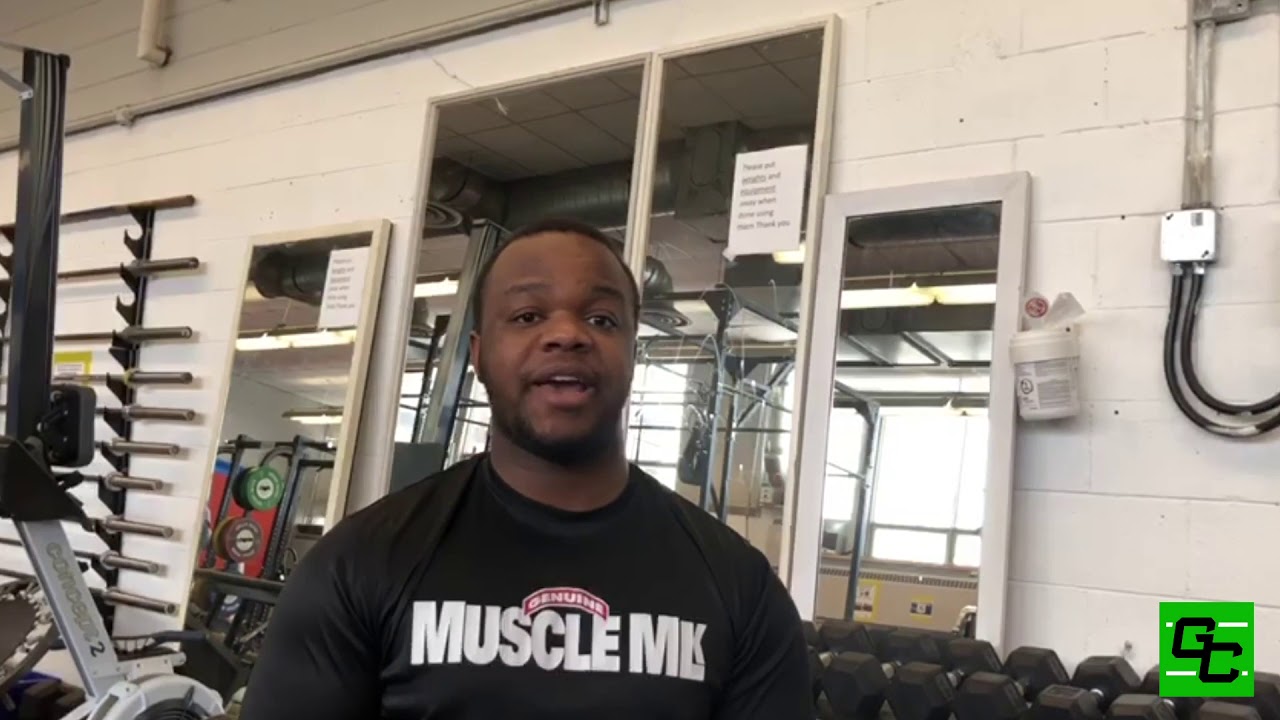 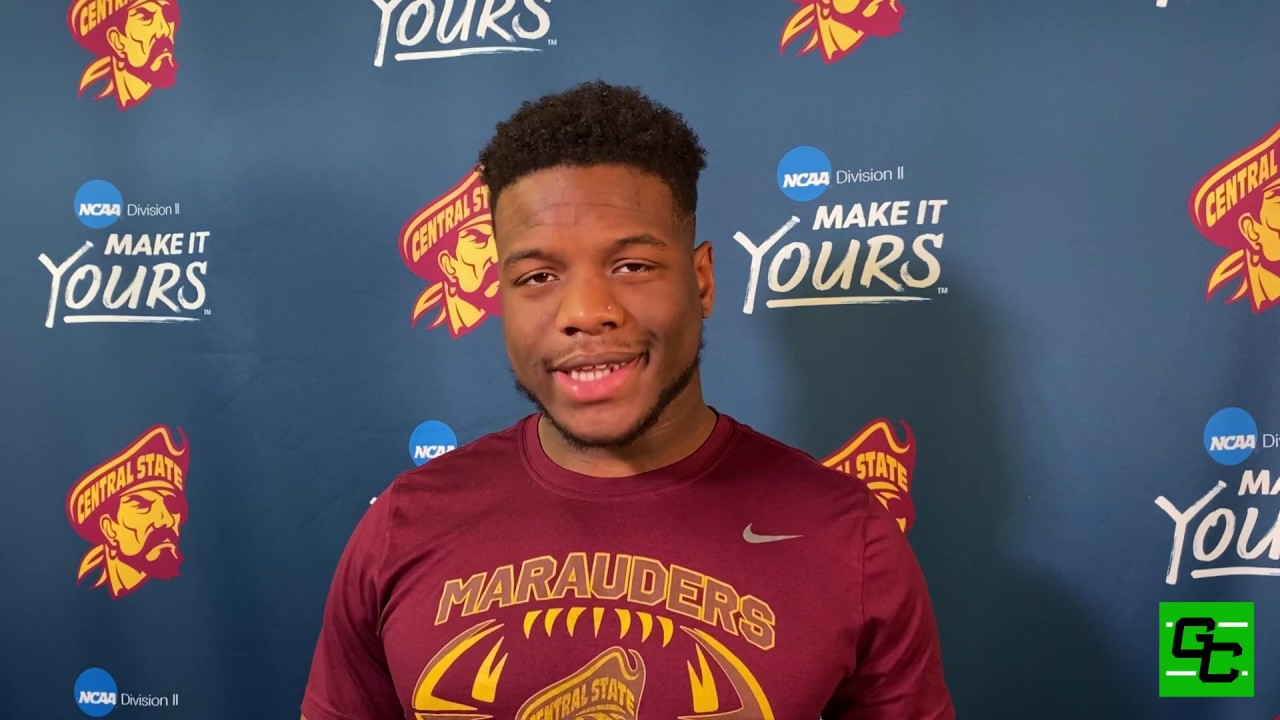 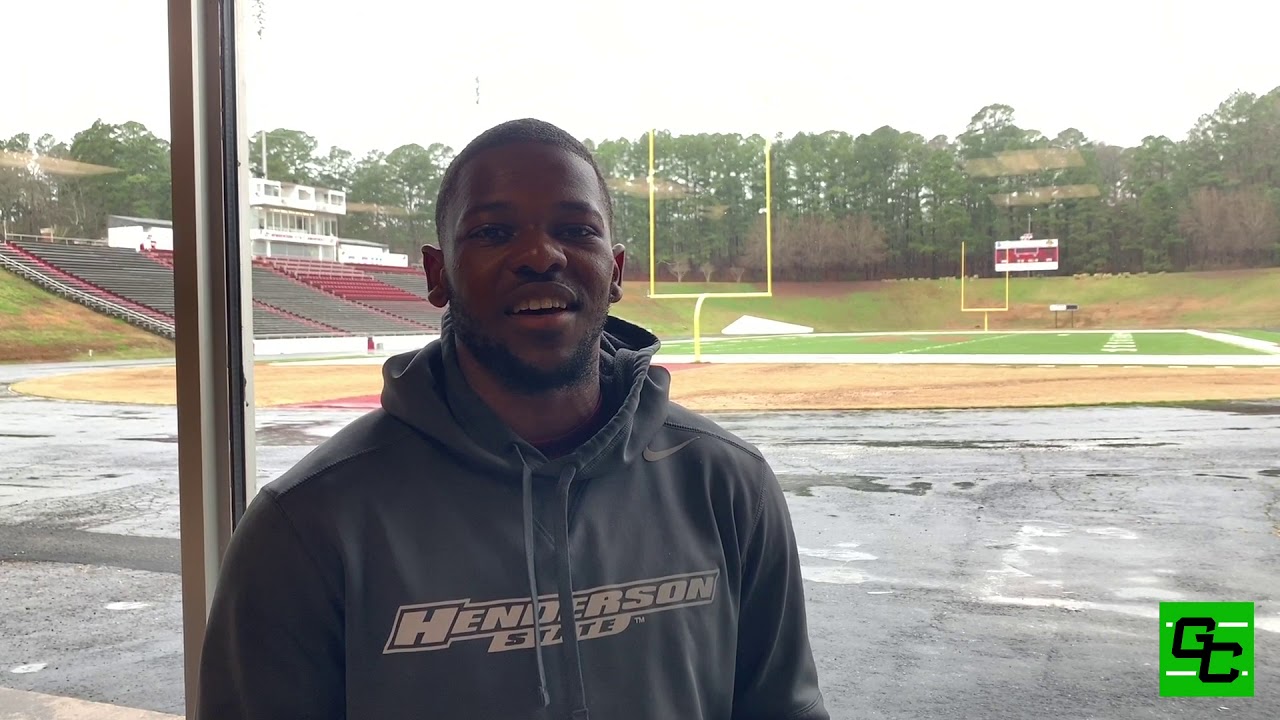 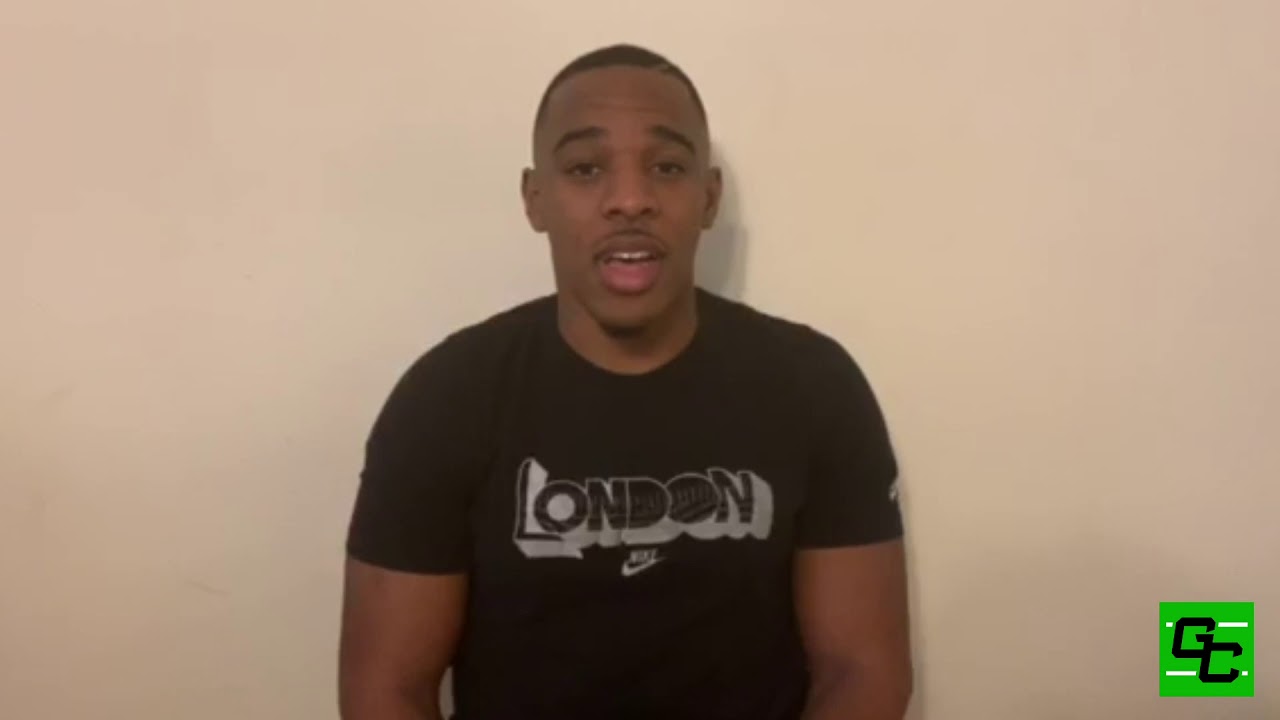 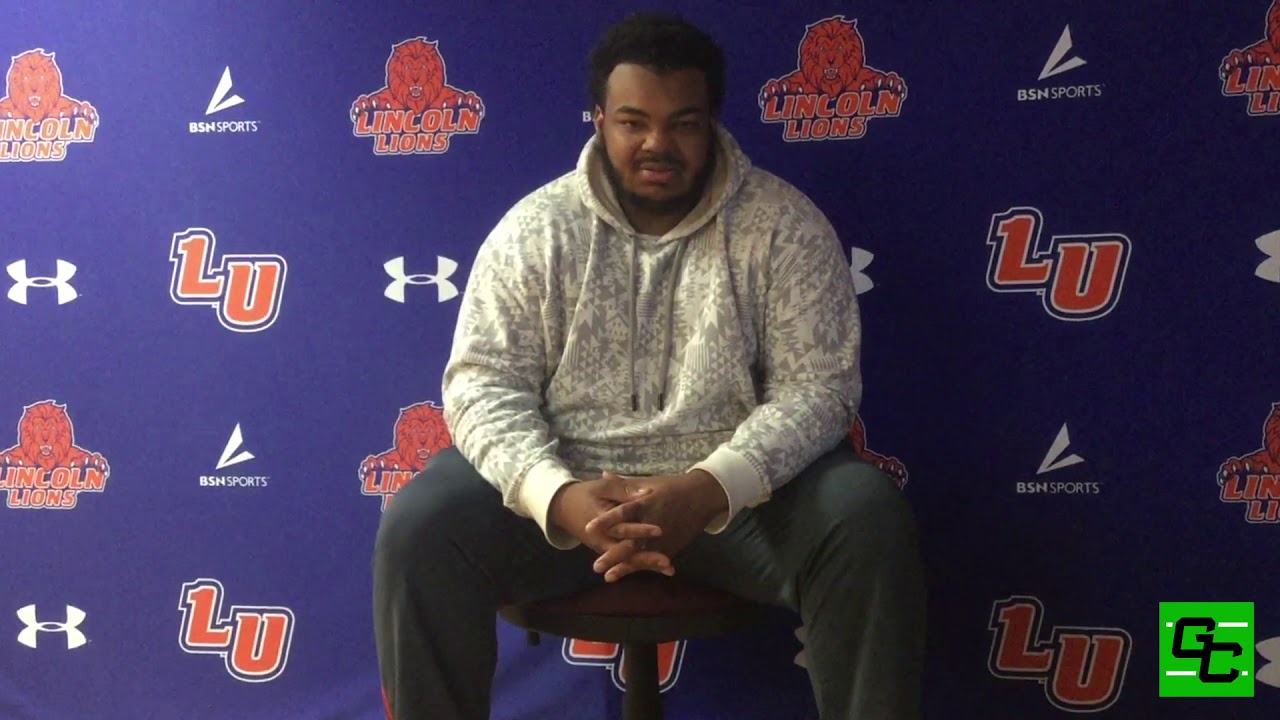 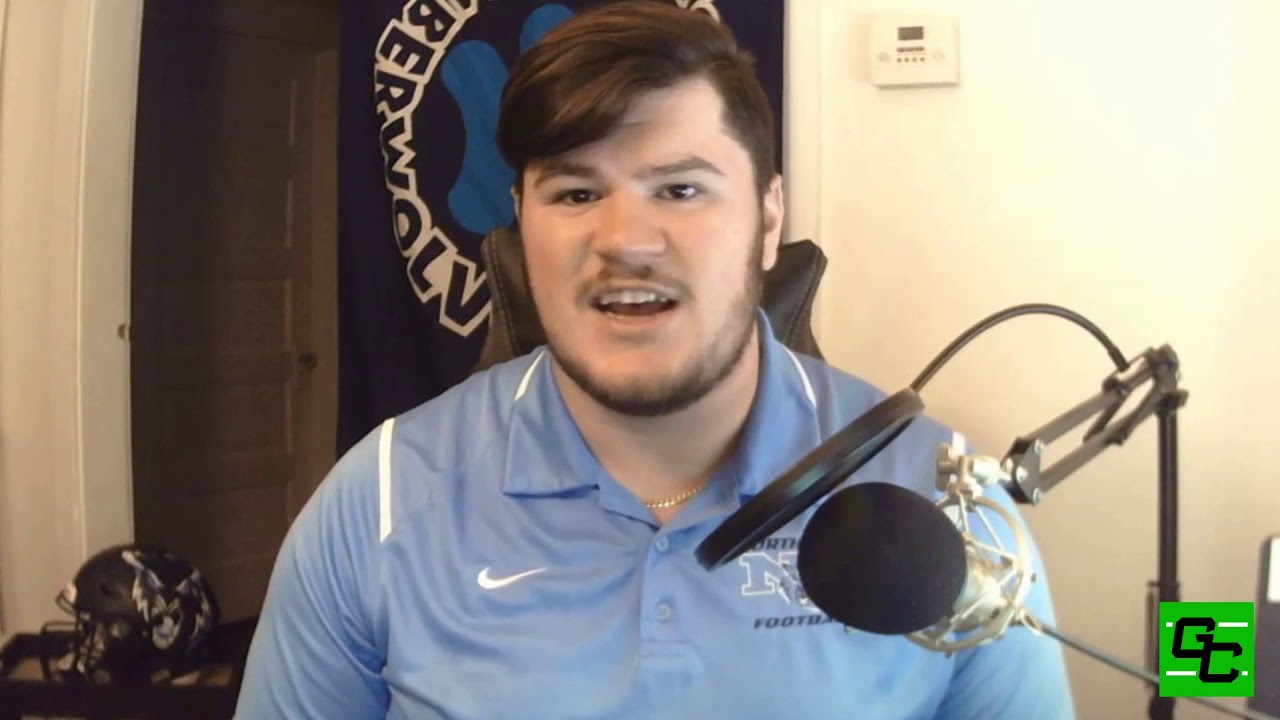