Q: What goals did you accomplish heading into your final collegiate season?

Going into my final season my goal was to be an All American, but I missed 3 games due to injury, my goal after that was to win on senior day and go out with a bang! I can’t thank my teammates enough for sending the seniors out with a 70-27 win. And it was probably the best game I’ve played personally, ending it with 20 tackles, 2tfl, 3pbu, forced fumble, and a fumble recovery! Couldn’t have asked for a better way to end my career.

Q: What would your coaches say about the type of player you are?

They would say I was a leader first, and that I was always coachable and was a team guy!

When I’m watching film, I’m watching the opposing team’s offensive tendencies and sets. Knowing what they like to do in a certain formation and preparing myself for when I see something. I can expect what’s coming and put myself in the position to make the play if it comes my way. Whether my job is taking on a block with the correct shoulder or filling a gap so my teammates make the play.

My work ethic first because I refuse to be outworked, I take pride in being the hardest worker on the team. Next Player Instinct and IQ. By preparing myself in film and in practice I’m able to put myself in the position to make plays!

There’s a quote that I love and it’s “Stay ready so you never have to get ready” and that stands true with me. My brother played at VT and I have been living there in Blacksburg during the summers and had been training with him and I will continue to do so in order to perfect my craft.

My work ethic, I know I won’t be the fastest or strongest guy but I will not be out worked. And just the fact that I’m always going to have a smile on my face and have the right attitude and mindset everyday.

You’re not only getting a great player but an even better overall person! 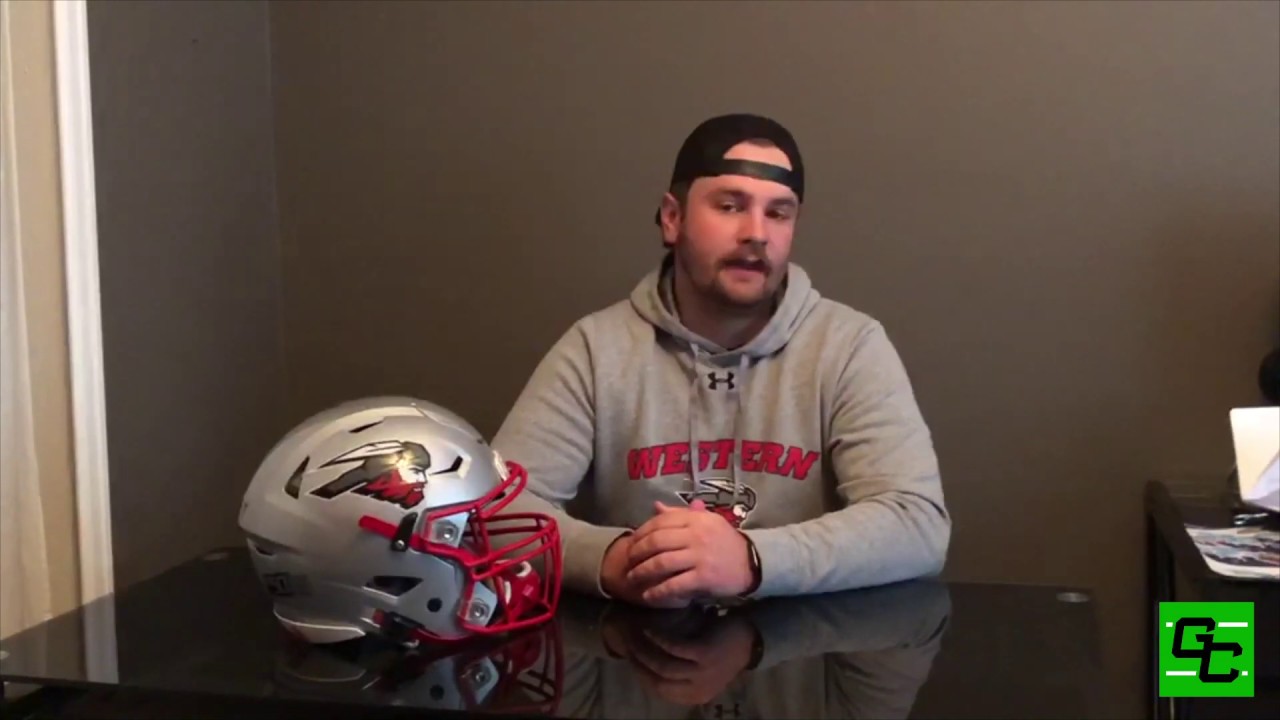 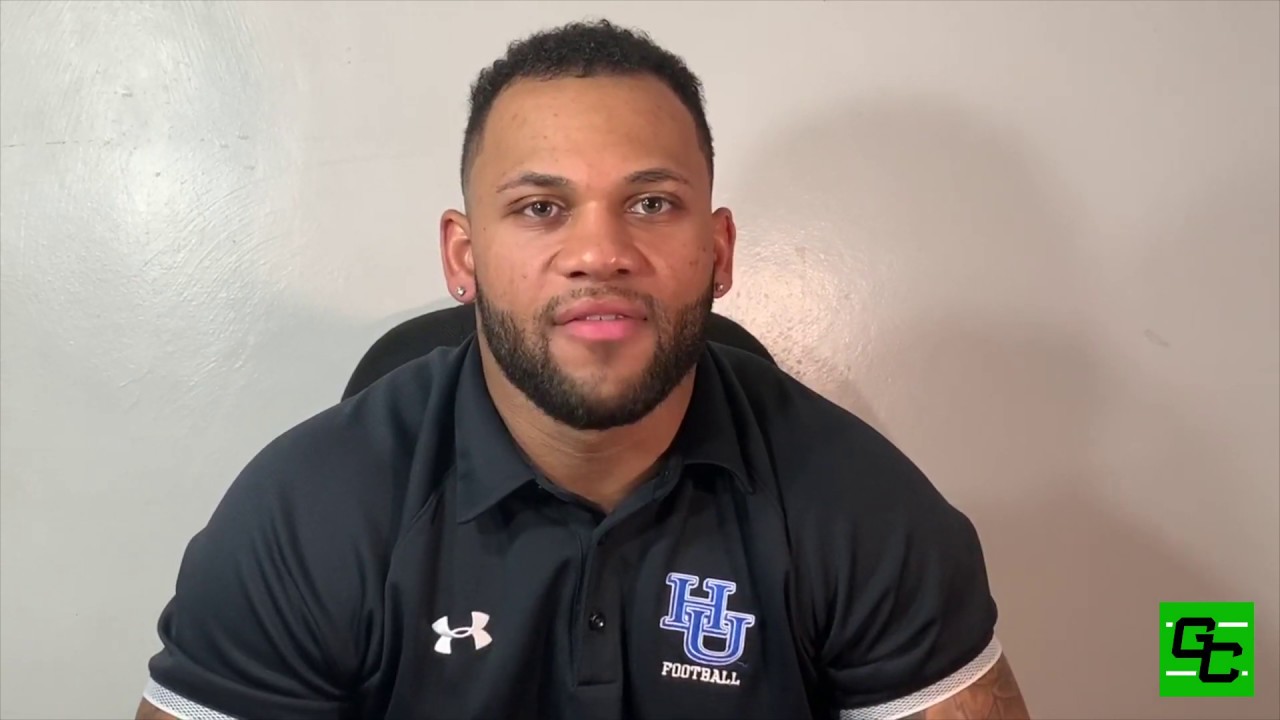 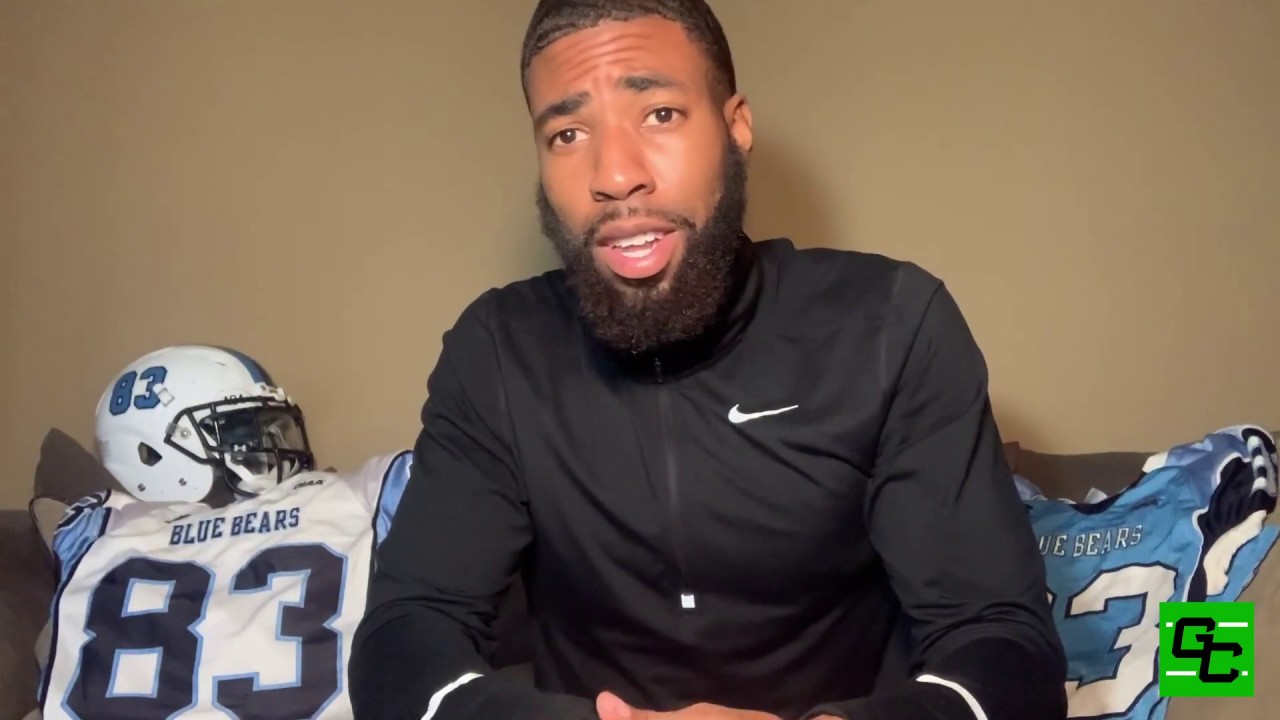 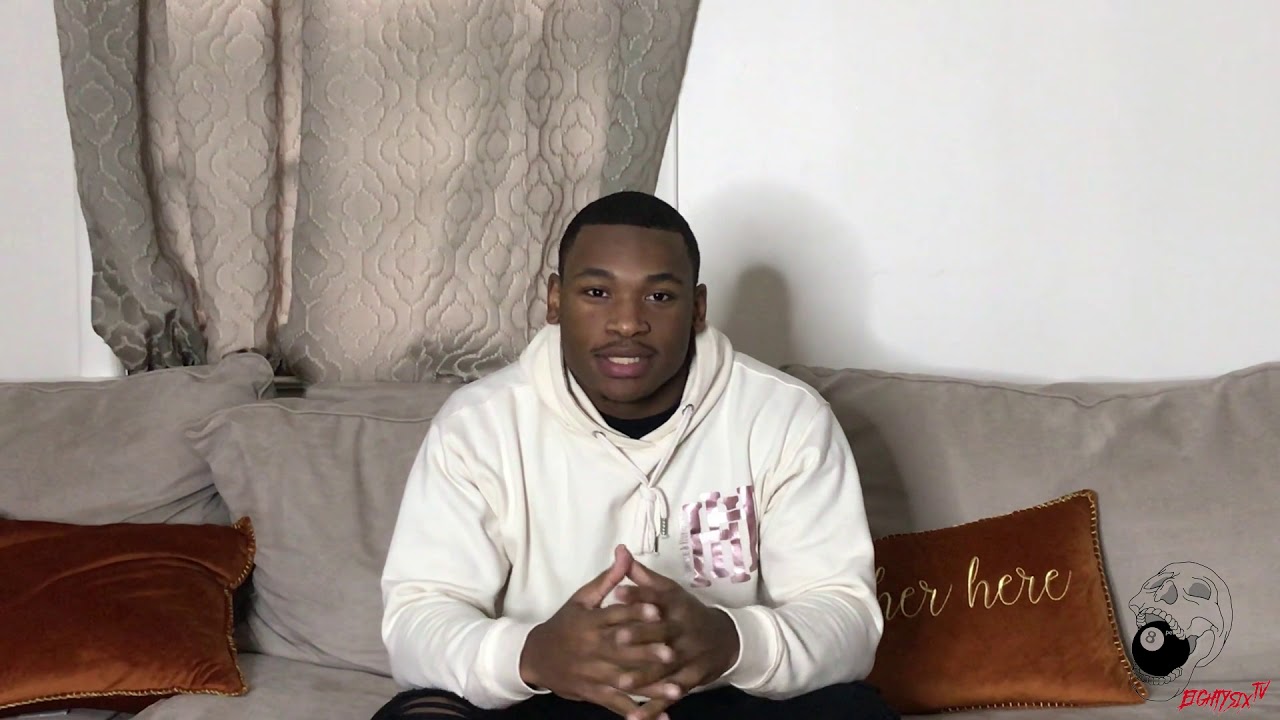 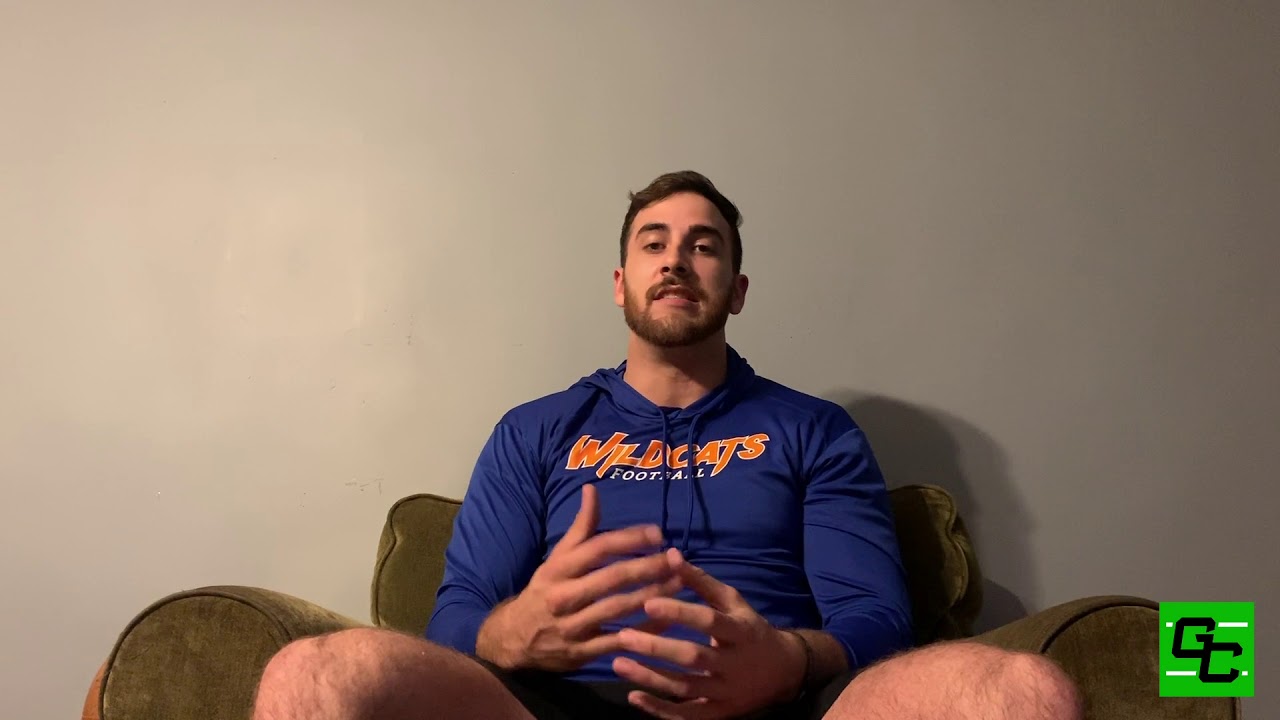 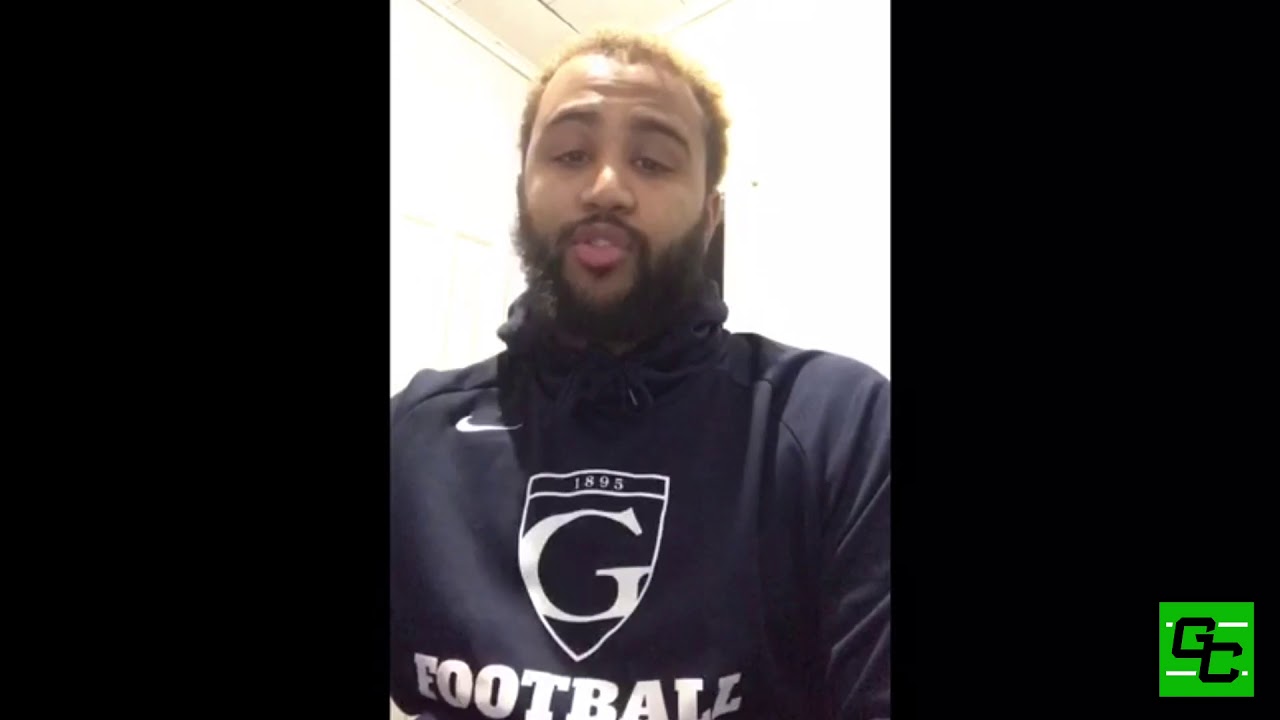