Fast-pace, teamwork, discipline, and edgy aggressiveness mark American football. It is the most popular sport in American culture. Extraordinary feats of sportsmanship in the sport are etched in the country’s history.

The world has continually shrunk into a global village, and the inevitable mish mash of global cultures has seen the sport spread to East Africa. The sport was relaunched in 2011 by Tom Kelly, an American citizen and fervent promoter of the sport.

It kicked off in three East African countries with teams in the major universities across Tanzania, Uganda, and Kenya.

The launch was followed by a series of tournaments featuring the three countries in 2012. Kenya, which was represented by the University of Nairobi’s team Nyati emerged victorious in the first tournament and second in the second tournament. This led to Team Nyati being declared the best team in East Africa.

Since then, Team Nyati has kept the mantle burning in the local sports circuit in Kenya. The team has grown and spawned other local Kenyan teams. These include Buruburu Institute of Fine arts€™ Umojachiefs, Jomo Kenyatta University of Agriculture and technology€™s JKUAT SPARROWS, and the samburu cowboys.

The continued success of the game within the University of Nairobi relied on volunteer coaches willing to impart their knowledge on the young eager players. Chris Sponugle , Tommy Deschene, and Andrew Stillwagon were Christian missionaries running a youth outreach ministry with the international Baptist church in 2014,who have served as volunteer coaches for 16 months and whose input has been invaluable.

The growth of the sport has also been bolstered by the sponsorship and support from Mr. , George Alwanga Chairman KFAF, Mr Mbaabu Murith ,Mr. Kenneth Masika and Mr. Rick Fredrick Sine(Fleet director KQ).

The University of Nairobi team Nyati, and BIFA€™s Spartans took part in the 2014 all Africa University games. The team€™s demonstrative games were graced by the International Federation of American football (IFAF) president, Tommy Wilkins. This tournament was followed by a tournament on December 2014 featuring all three local teams; Nyati, Mafias, and Spartans. Team Nyati took the pole position.

Currently the KFAF has  Head coach for the national team who also helps on to train the University of Nairobi. Dan Eck has over 20 years of coaching experience and transformation of football in Kenya has been evident since he step on the field.

The young federation focus on sustainability of the sport in the country. more clinics will be conducted around the country in learning institutions.  Free coaching clinics will be provided for willing souls, people who want to become coaches and officials as the growth relies on technical staff. 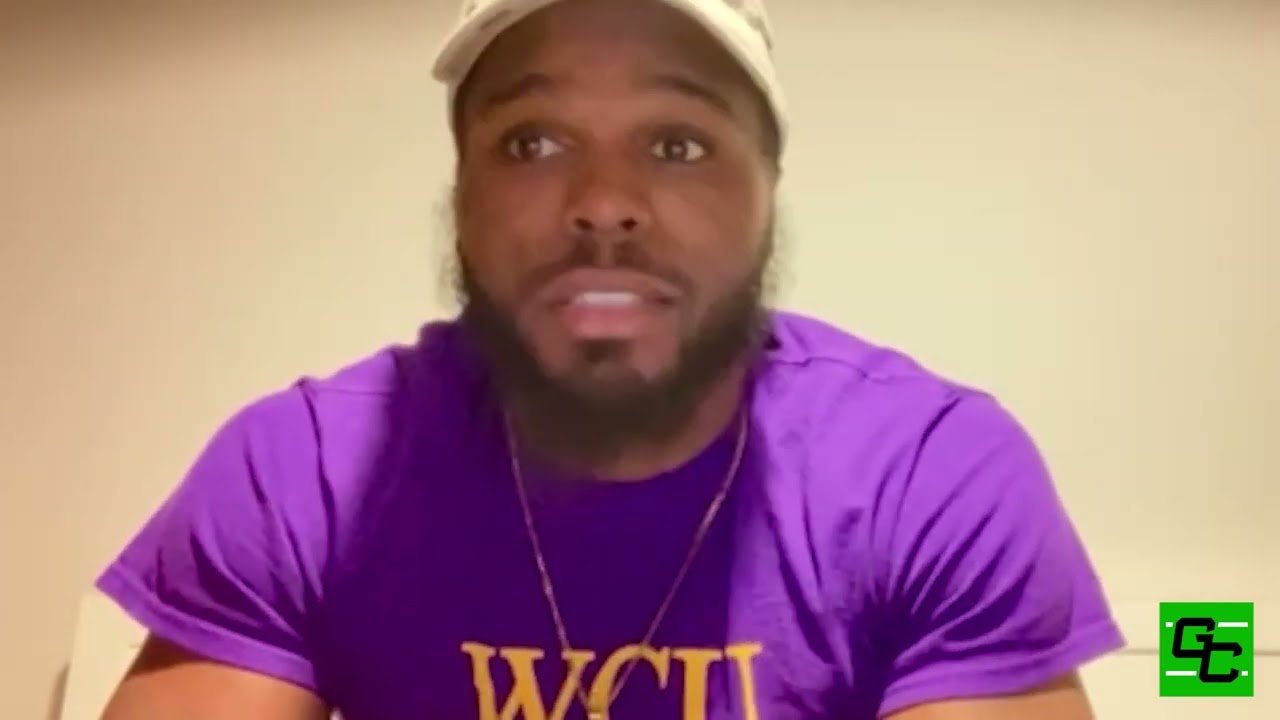